But in our increasingly polarized situation, the new adage might be: “Be careful what you shout for, you just might convince others never to give it to you.” Or, indeed, to take it away from you.

The past few days have been breathtaking in their importance for the abortion debate. Tough new laws restricting abortion in Georgia, Alabama, Missouri. (The WI State Assembly also passed one this week, although our new governor has pledged to veto it). All of this after what had to be, arguably, the worst media month in the history of the pro-choice movement. As positions polarize and as the anti-lifers continue to dig in their heels, the behavior and the opinions have gotten down right scandalous. A PA 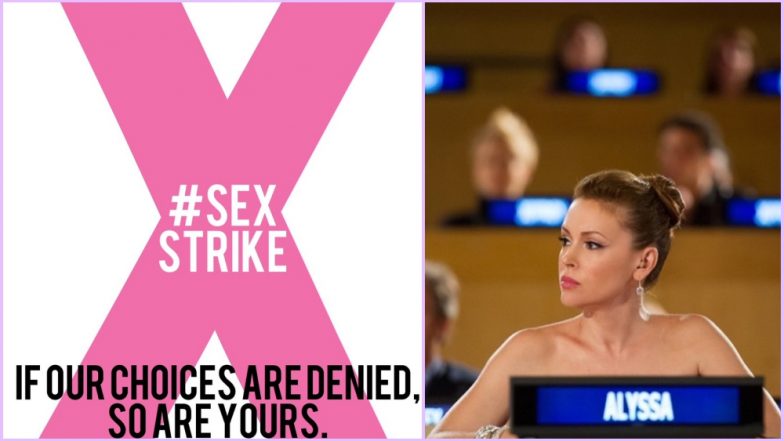 state politician doxxing teenage girls and harassing older women who were praying for the end of abortion outside a PP Clinic in Philadelphia, Hollywood stars calling for “sex strikes” against their own sympathetic boyfriends on the grounds of protecting women’s rights, and the list goes on…

I’ve never been a big fan of shouting a position. Protest may indeed be a human right under the 1st Amendment, but that doesn’t mean it’s always effective. I suspect a factor in whether or not protest is successful is the volume with which it is carried out. Shouting loudly might work once, maybe even twice, but when it’s all you know how to do, don’t be surprised when you yourself become a victim of the “Chicken Little Effect.” 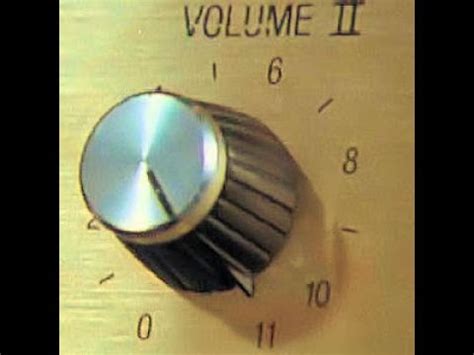 The “volume” I mean here is not restricted to taking it to 11 on the amplifier. Volume is whatever it takes to get someone’s attention. Here is where my old adage comes into play. Be careful what you shout for. Your shouting may indeed be making up a lot of minds. Your extremism, though, is not making those minds up the way you want them to be made.

I don’t think it coincidental that after such loud and extreme behavior so many states took the actions they did. I’ll admit it. If I was an AL legislator (or governor), the doxxing of those girls in Philly would have put my efforts into hyperdrive. Call it the political version of Newton’s Third Law of Motion. Or as Gabby Johnson famously put it in “Blazing Saddles,” “Ain’t no hornswagglin’ cricker cracker…” You get the idea.

Or, as it is in parenting a child, you don’t give the loudest child what they want and thus reward their volume. If newer, more restrictive, abortion laws look more and more sane by the day, it’s only because the media is giving all the time to the shouters. The shouters and their media cohorts are doing a FANTASTIC job of making the case for us. 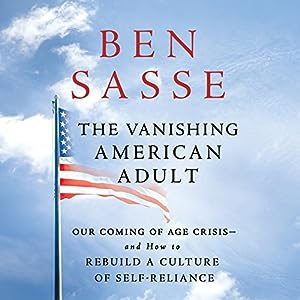 e’s much to be said for why children need to be trained not to shout, run off at the mouth, or seek attention through inappropriate behavior. It seems like almost an entire generation has not learned the lesson. That does not mean that we are any more likely to continue to give them what they want just because they know how to scream. “Chicken Little” applies to all people regardless of their generation and upbringing.

Maybe after we send them to their rooms, we can put the whole thing to bed. Wouldn’t that be grand? What would we say about all that shouting then?