Once again, the media is placing a lot of attention on millennials as they react, rather than respond, to the election news. There are mixed reviews on today’s millennials. I tend to lean toward a negative estimation of them. I often think of the 18 year olds who stormed Normandy Beach on D-Day. Today’s average millennial knows nothing of that sort of courage. Of course, the problem with generational dynamics is the broad brush it employs, which smacks of the same sort of stereotyping that lies behind a lot of today’s “noise.” There are always exceptions, thankfully.

The Millennial call for “safe spaces” has also led to dubious behavior, especially among college students. College has always been about stretching minds, having your values challenged along the way. Even the most liberal professors have admitted that their students frighten them when they question–often with threats–what they are learning for its “safe”-ness. Ohio State University recently sent a message by telling students who had taken over one of the buildings demanding safe spaces that they had, indeed, created an unsafe space for the University’s employees working in that particular building. After threatening them with arrest and expulsion for their lack of forethought, the students left without further incident.

I would argue, though, that I agree with the idea of a “safe space.” I just don’t think there should be one at universities. Videos of puppies frolicking and coloring books with crayons on tables may appear to create a safe space. They also seem to invite plenty of valid criticism about the capacity millennials will ever show to engage the world as adults. Not everything in life is pleasant. Not everything is safe. Indeed, danger does have a propensity for bringing out some wonderful things in people, if we can silence our limbic systems enough to think clearly. The problem isn’t an unsafe world. It’s helicopter-parented youths who now face the future with fear rather than confidence in their own abilities.

The world can be a frightening place and, as long as it remains fallen, it will always be so. We should not seek to make it any more dangerous. And yes, there is a safe space. The ultimate safe space. It’s called Private Confession and Absolution.

In Private Confession and Absolution, a pastor sworn in his ordination vows never to divulge the sins confessed to him hears your confession of sins…lovingly. He speaks the Word of God to them and then announces that God forgives even THAT sin; the one you cannot seem to get over yourself.

In Private Confession, you have a place to go where you can speak of your sins without shaming or fear of being judged. Indeed, the judgment is “not guilty” after the Absolution is announced. To be forgiven is to be set free, strengthened to face the world and all its dangers.

I have a Lutheran pastor friend whom I greatly admire for managing to get such a practice started in the congregation to which he is called. Lutherans have long believed private confession to be “too catholic” because of a basic misunderstanding. Our Lutheran Confessions encourage private confession. We didn’t require it like the Roman Church did. When you free someone from the command to do something, they often forsake it entirely. I use Private Confession and Absolution as an essential element of counseling. I would LOVE to offer it daily to Christians who struggle with their consciences.

There is a safe space. The kneeler in my study is a place you can go with your sins. I will not punish you. I promise you I will listen. The forgiveness is God’s and I promise you that I will not hesitate to comfort you with it. When you leave, your past is in the past and I will be happy to see you Sunday or whenever I see you next. It’s God’s ultimate “safe space.” 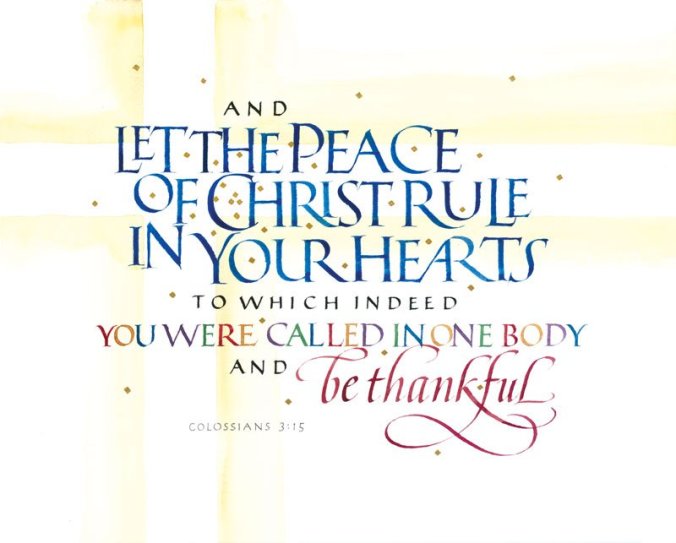